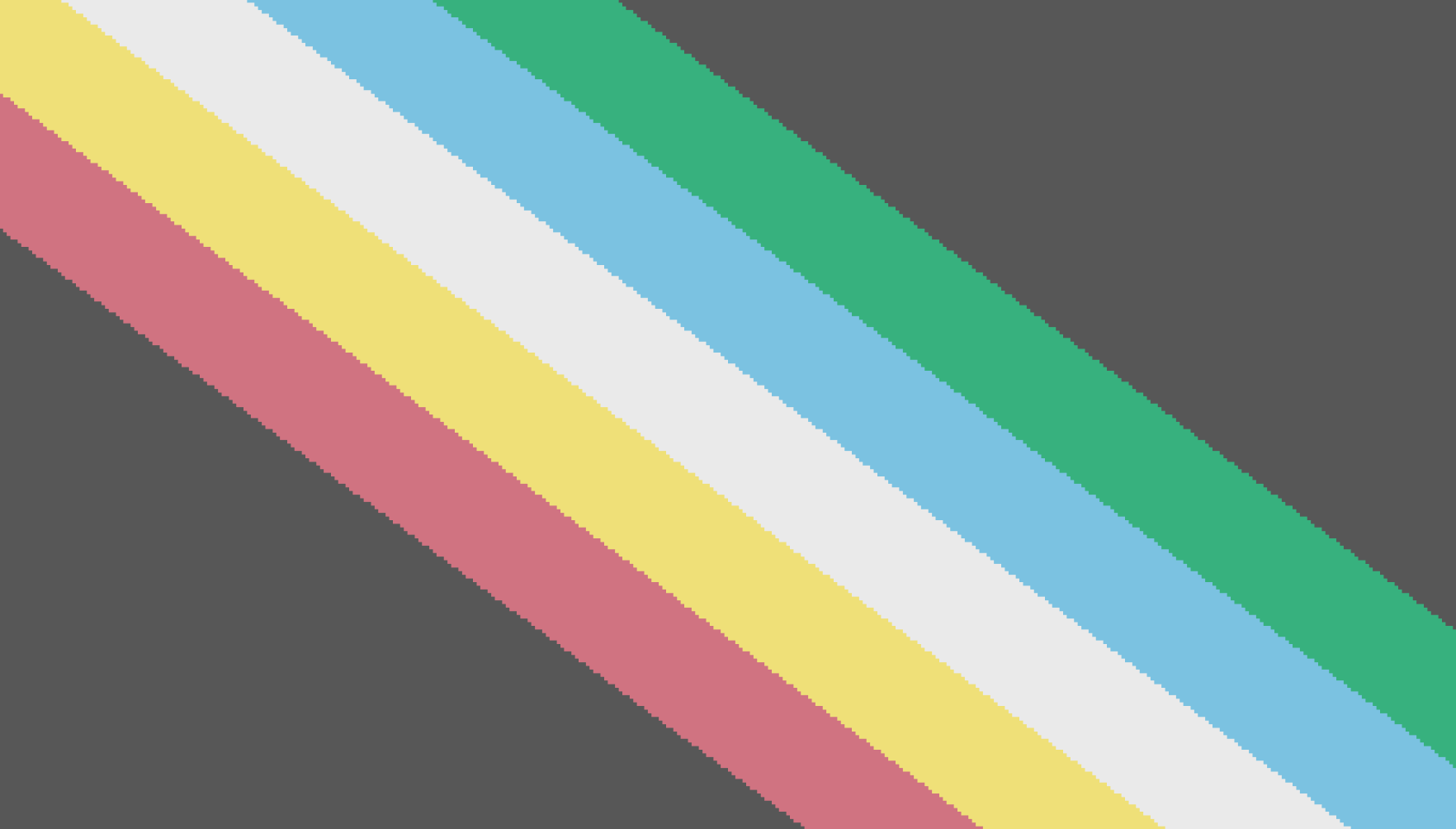 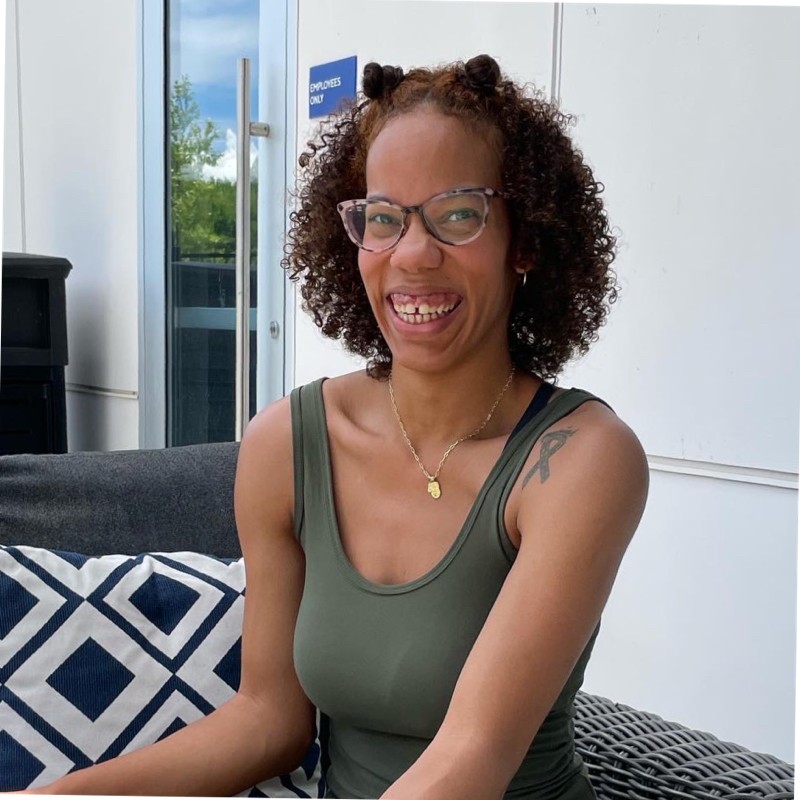 The Disability Pride Flag was created by Ann Magill, a disabled woman. Each of its elements symbolizes a different part of the disability community.

The Black Field: this field represents the disabled people who have lost their lives due not only to their illness, but also to negligence, suicide and eugenics.‍

The Colors: Each color on this flag represents a different aspect of disability or impairment.

Disability pride is a part of Disclo's mission by nature. For so many years the process of requesting accommodations from employers have been laced with shame, discomfort, and unwanted conversations. To finally have the opportunity to be proud of asking for what we need to be successful in the workplace, is an integral part of what disability pride is. 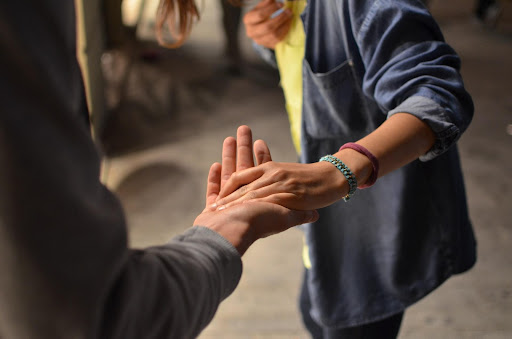 TLDR; Family caregivers make up a large part of the workforce and must balance the demands of their job and their family members. Fortunately, there are laws in place to prevent discrimination and steps employers can take to provide support. 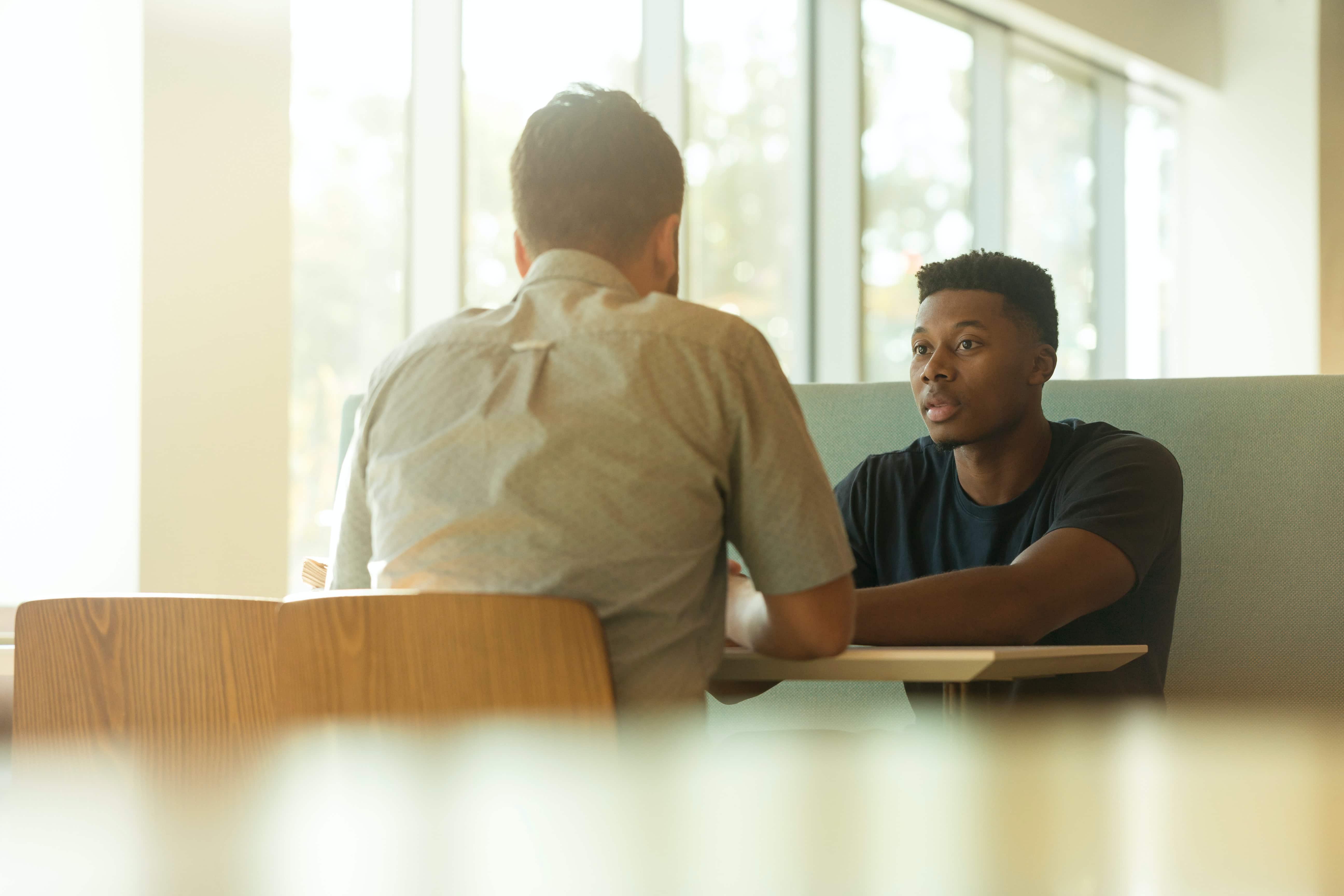 How to engage in the ‘Interactive Process’ with an employee.

TLDR; Use the interactive process to collaborate with your employees on effective accommodations.

Not everyone works the same,
that’s why there's Disclo.

Thank you! Your submission has been received!
Oops! Something went wrong while submitting the form.